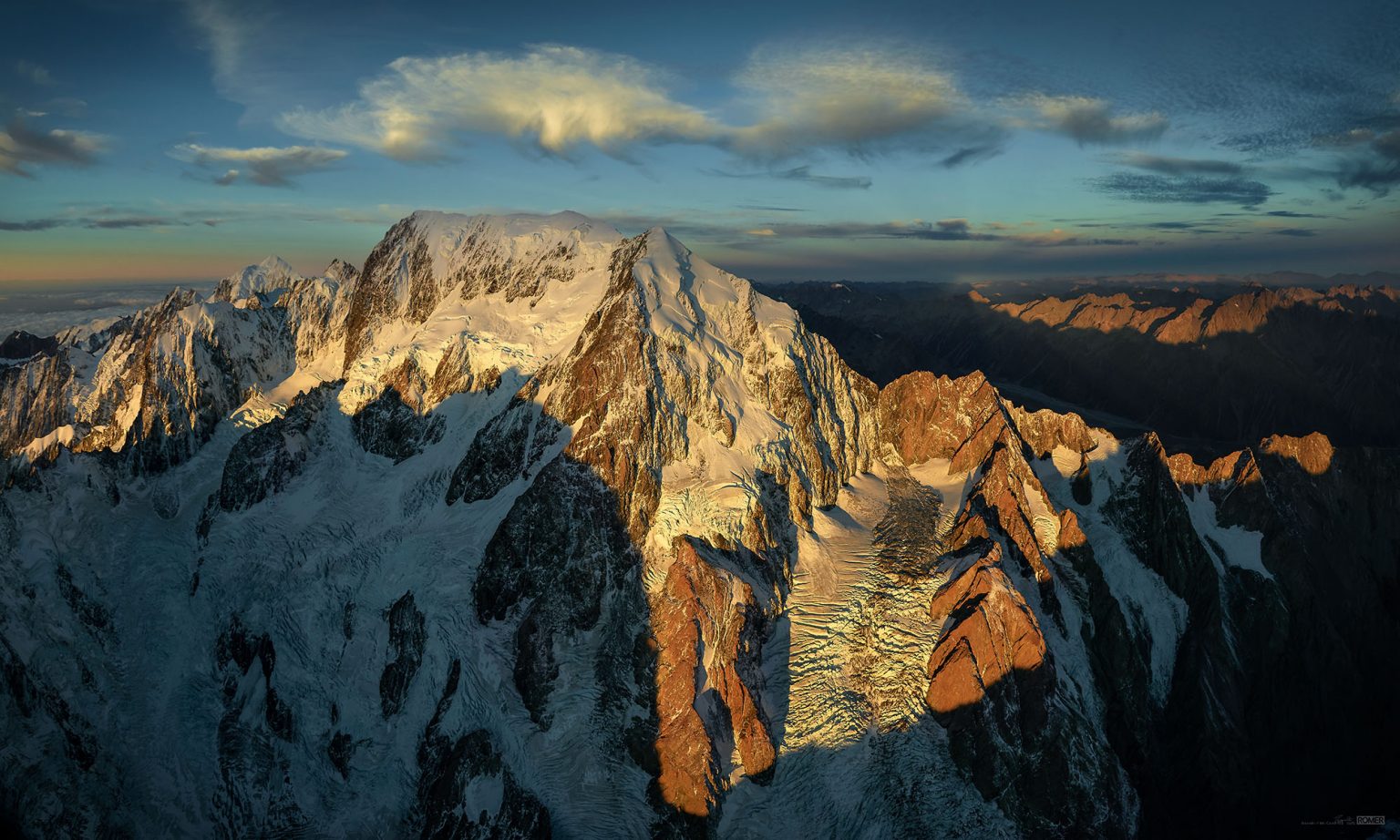 At 3,724 metres tall, Aoraki/Mt Cook is New Zealand’s highest peak. Very few will see the mountain from this angle. Its distinctive flat top was shaped by a rock avalanche that caused the collapse of the top of the mountain in 1991.

New Zealand’s highest peak, Aoraki/Mt Cook, is located within Aoraki/Mt Cook National Park in the middle of the South Island. The 3,724-metre mountain attracts only the most experienced mountaineers to attempt its challenging summit.

In 1991, a giant rock avalanche occurred on Mt Cook, which brought down more than 14 million cubic metres of debris from its steep sides. The result was 10 metres of height lost from the summit of the mountain. Despite this loss, the mountain held its title as New Zealand’s tallest. These avalanches are not typically caused by earthquakes and are often the result of weakness in the rock caused by harsh environmental conditions. 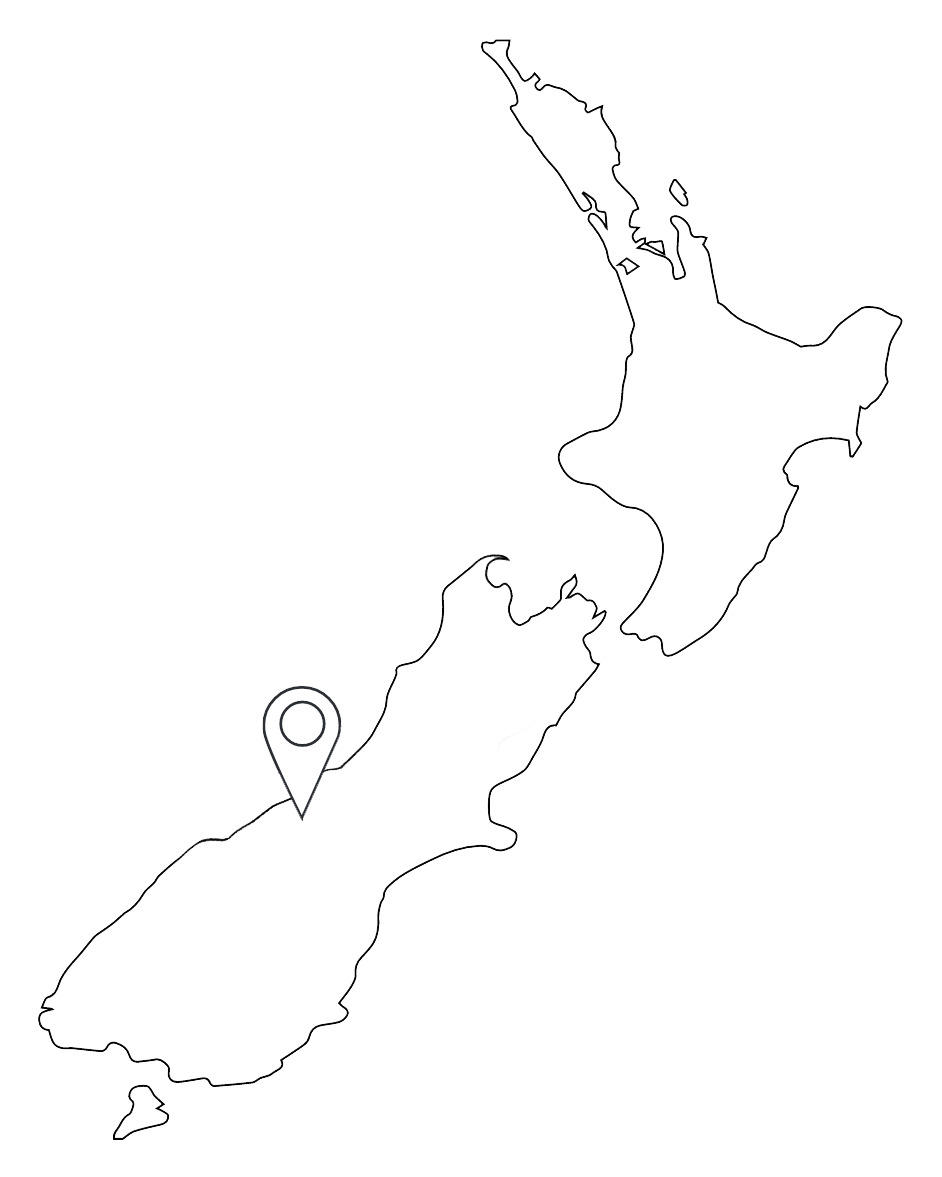 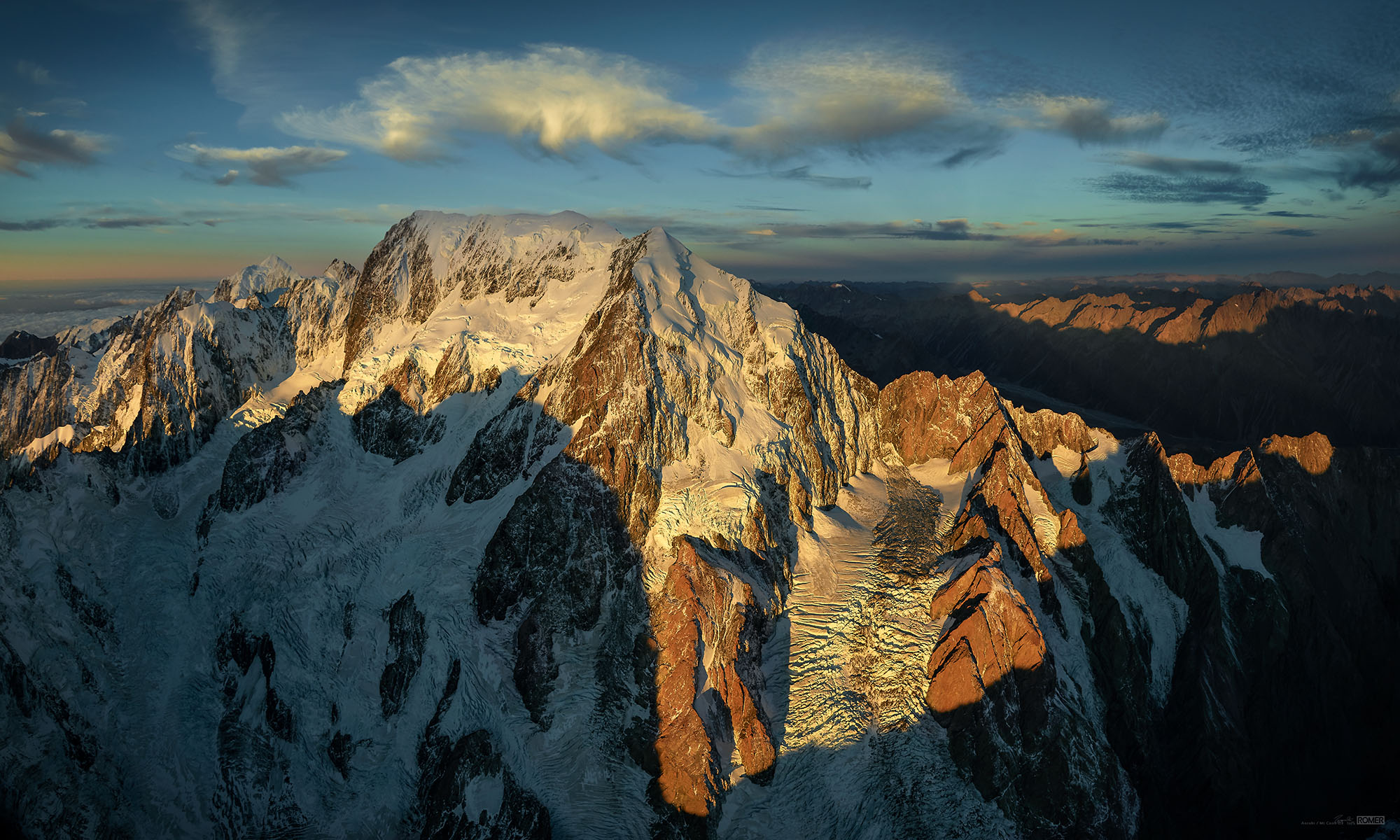