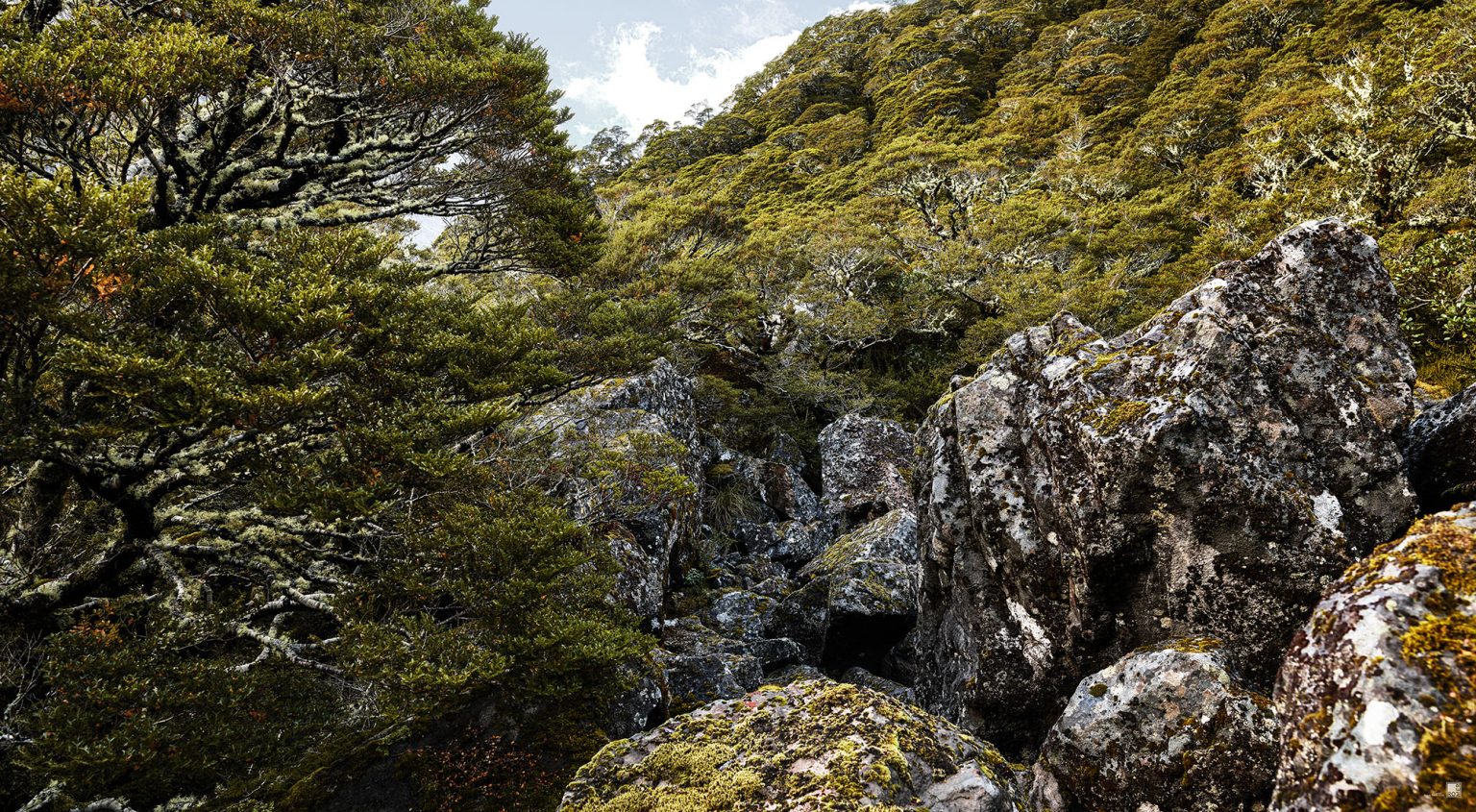 Beech trees dominate the landscape in Fiordland National Park. Some can survive for 300 years. Here, these old silver beech trees nestle amongst lichen-covered boulders to create a perfect Fiordland setting.

Fiordland National Park is a vast mountainous area in the southwest of New Zealand’s South Island protected by its UNESCO world heritage status. Here, the most widespread species of beech are the silver beech and the mountain beech. Beech trees are not endemic to New Zealand, they belong to a broad species of southern beach that are also found in Australia and some parts of South America.

Many of New Zealand’s alpine plant species are endemic; this means they are found nowhere else. New Zealand is noted for its broad diversity of native plants. For such a relatively new landform (geologically speaking) and being an isolated landmass, this is an impressive achievement. 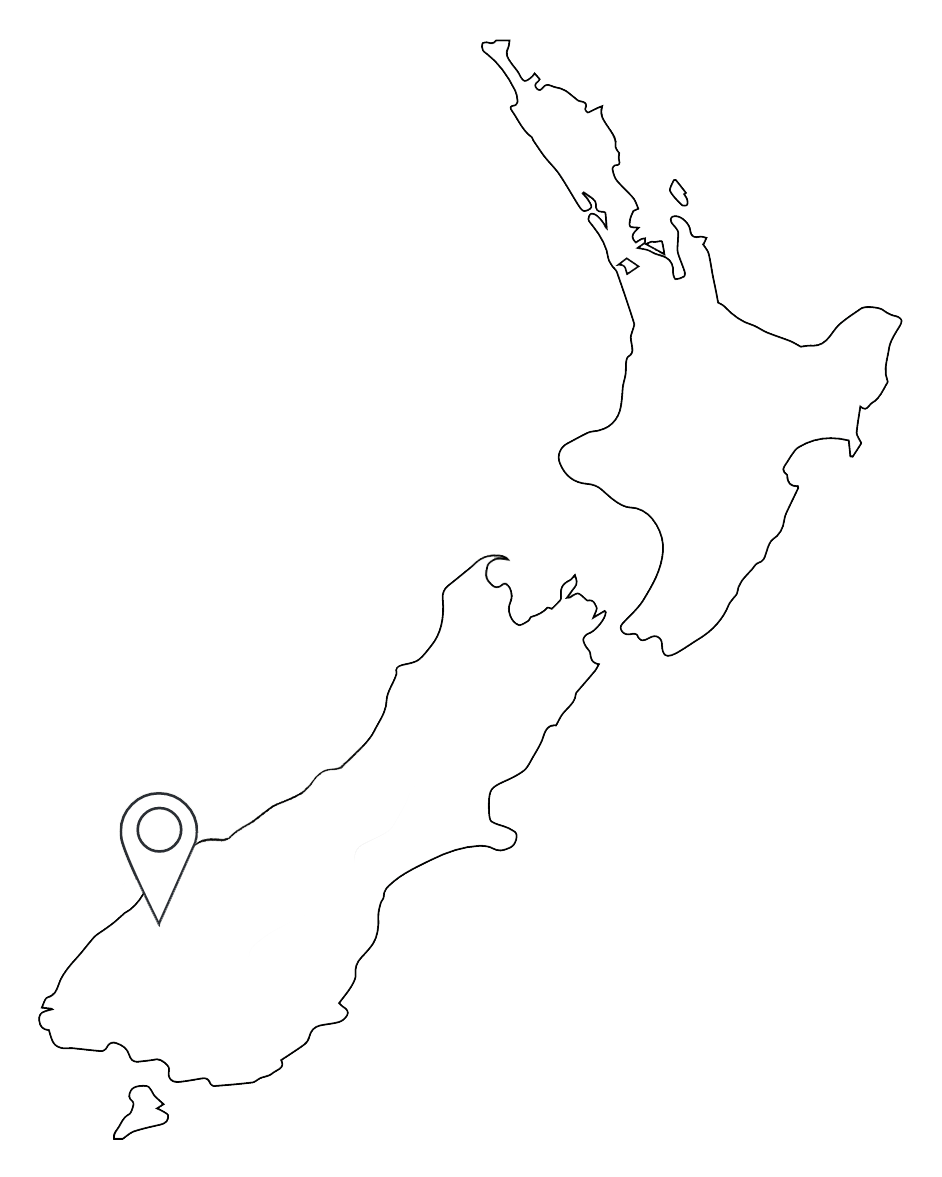 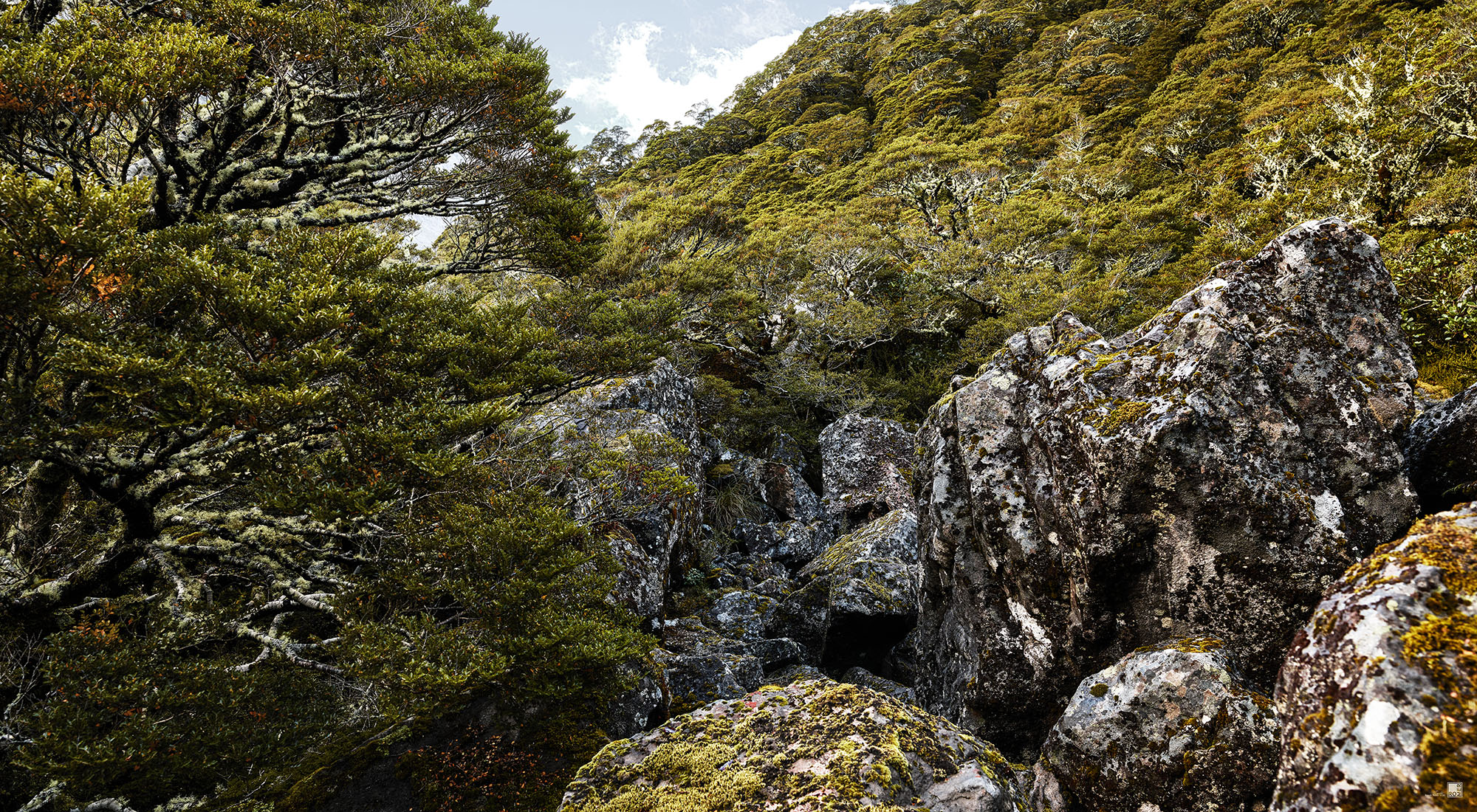