Hidden away in the Catlins, along the southern coast of the South Island, Koropuku Falls is a spectacular sight hidden deep in the bush. Stephan took a 40-minute hike off the beaten track to capture this beautiful waterfall and its perfect curtain of water.

Located along the southeast coastline of the South Island, the Catlins is considered one of New Zealand’s hidden gems. Its abundant marine ecosystem is home to a range of rare species, including Hector’s dolphins and yellow-eyed penguins.

Further inland, the forested region of The Catlins boasts some of the southern region’s most picturesque waterfalls. Coming in at just 10 metres tall, Koropuku Falls is not the largest falls in the area, but some would argue it is one of the prettiest. 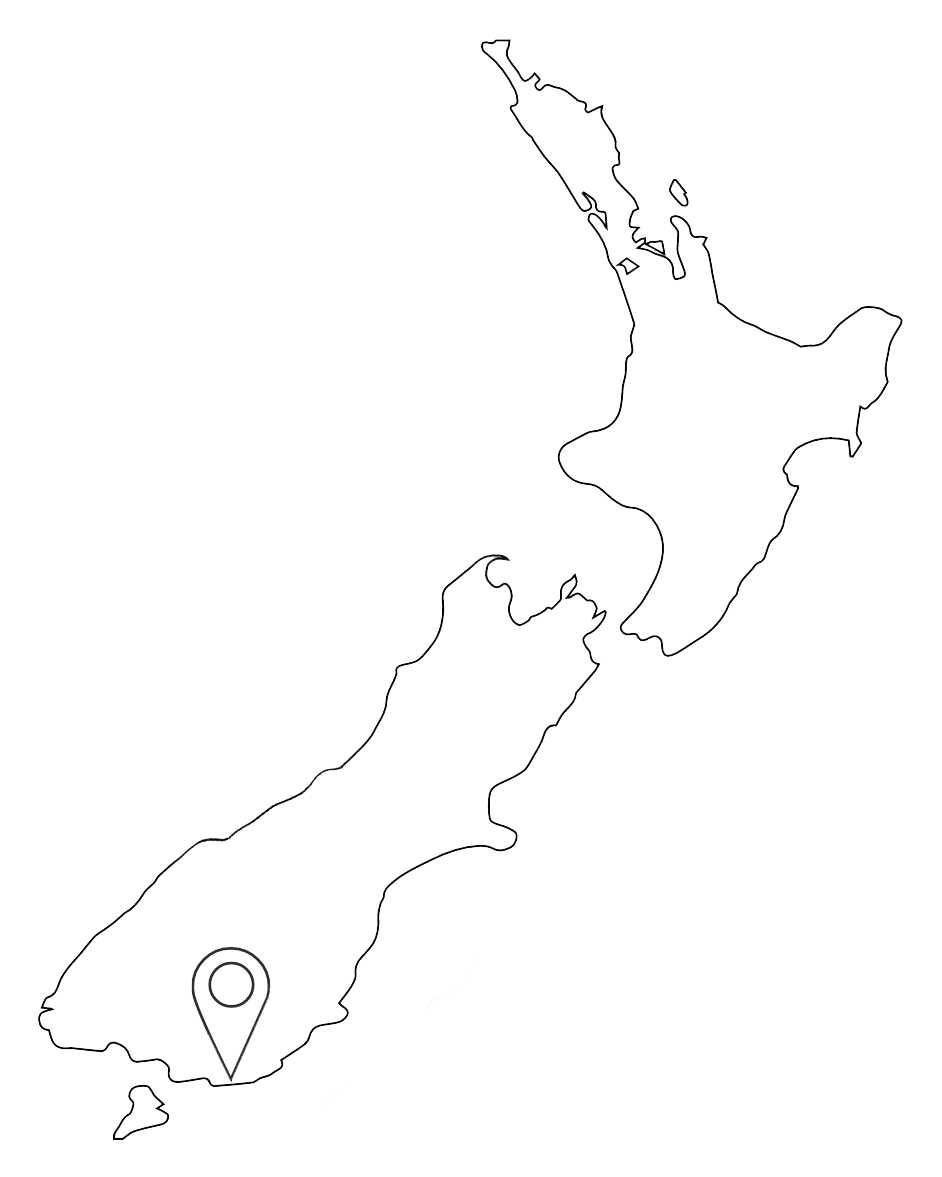