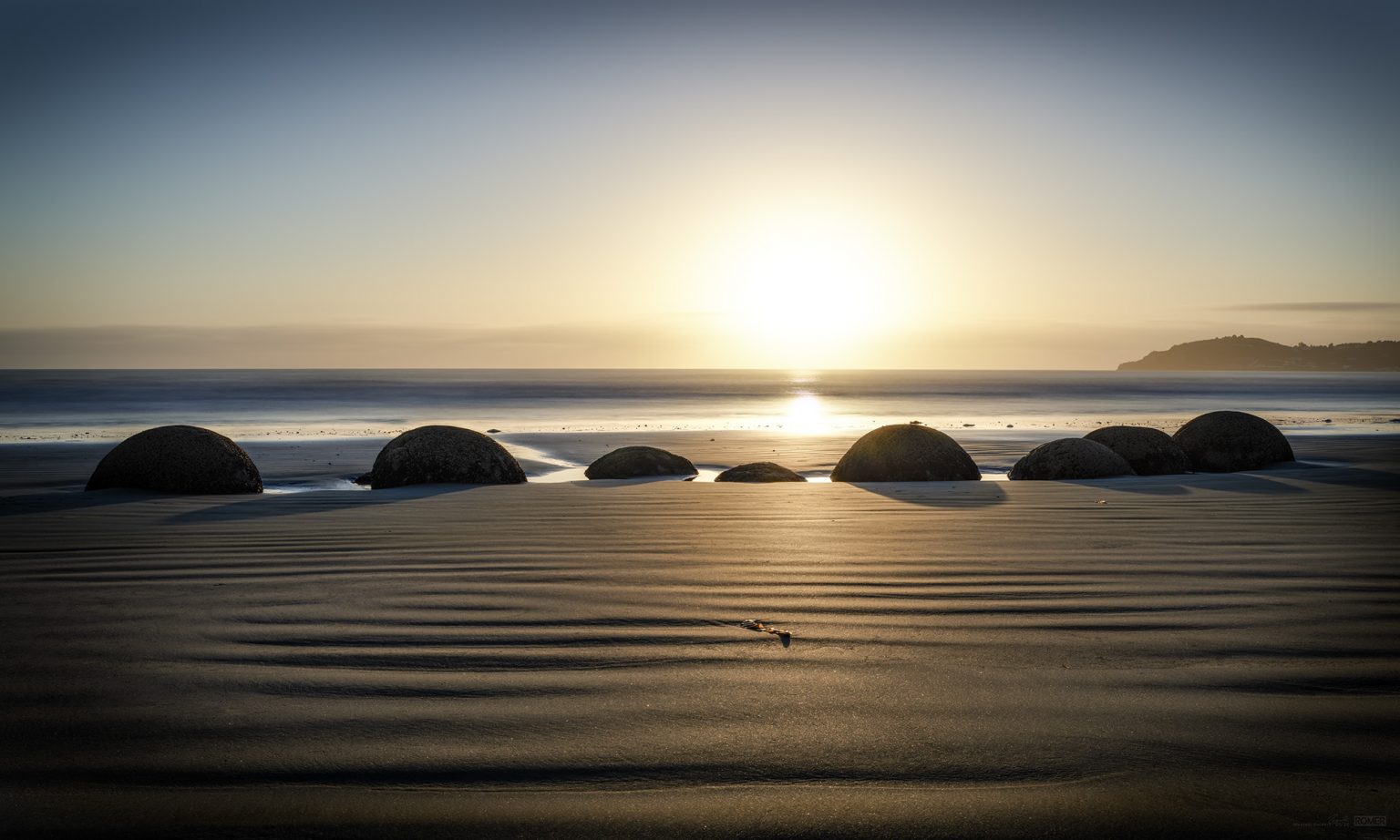 Sunrise on a curious collection of boulders at Koekohe Beach, Otago. The Moeraki Boulders is a famed tourist attraction, but here, Stephan presents the boulders in a moment of early morning quiet. A stunning long exposure brings the breaking light, the ocean and the perfectly shaped boulders together into one beautiful image.

The Moeraki Boulders are located halfway between Oamaru and Palmerston in North Otago in New Zealand’s South Island. The area is well-known for its archaeological treasures, including fossils, ancient geological formations and Māori artwork. Estimated to be 50 – 60 million years old, the Moeraki Boulders are scattered along the shoreline but they aren’t going anywhere. Some weigh up to seven tonnes. These mudstone rocks were formed through a process known as concretion. Here layers of mud, silt and calcite build upon each other, in much the same way a pearl is formed layer by layer over a grain of sand. 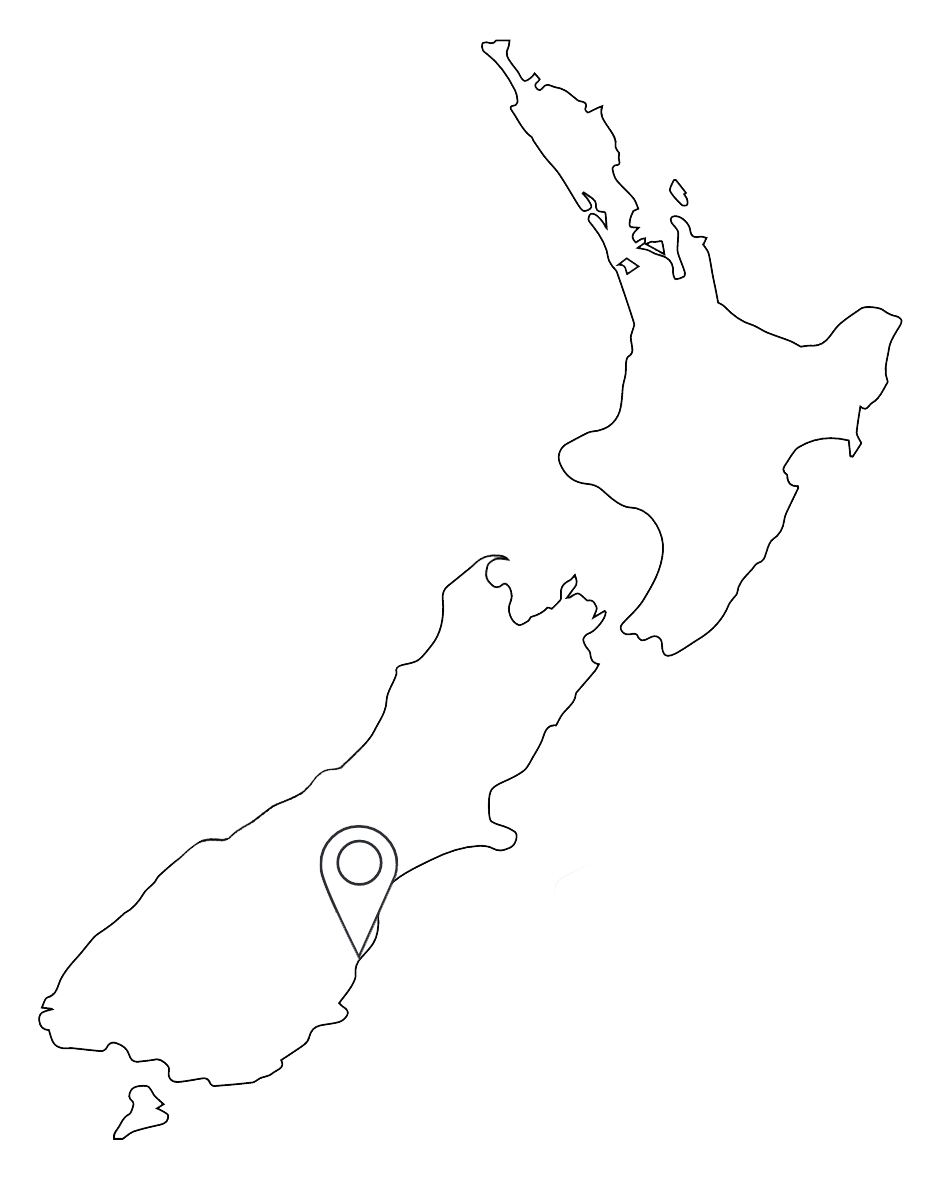 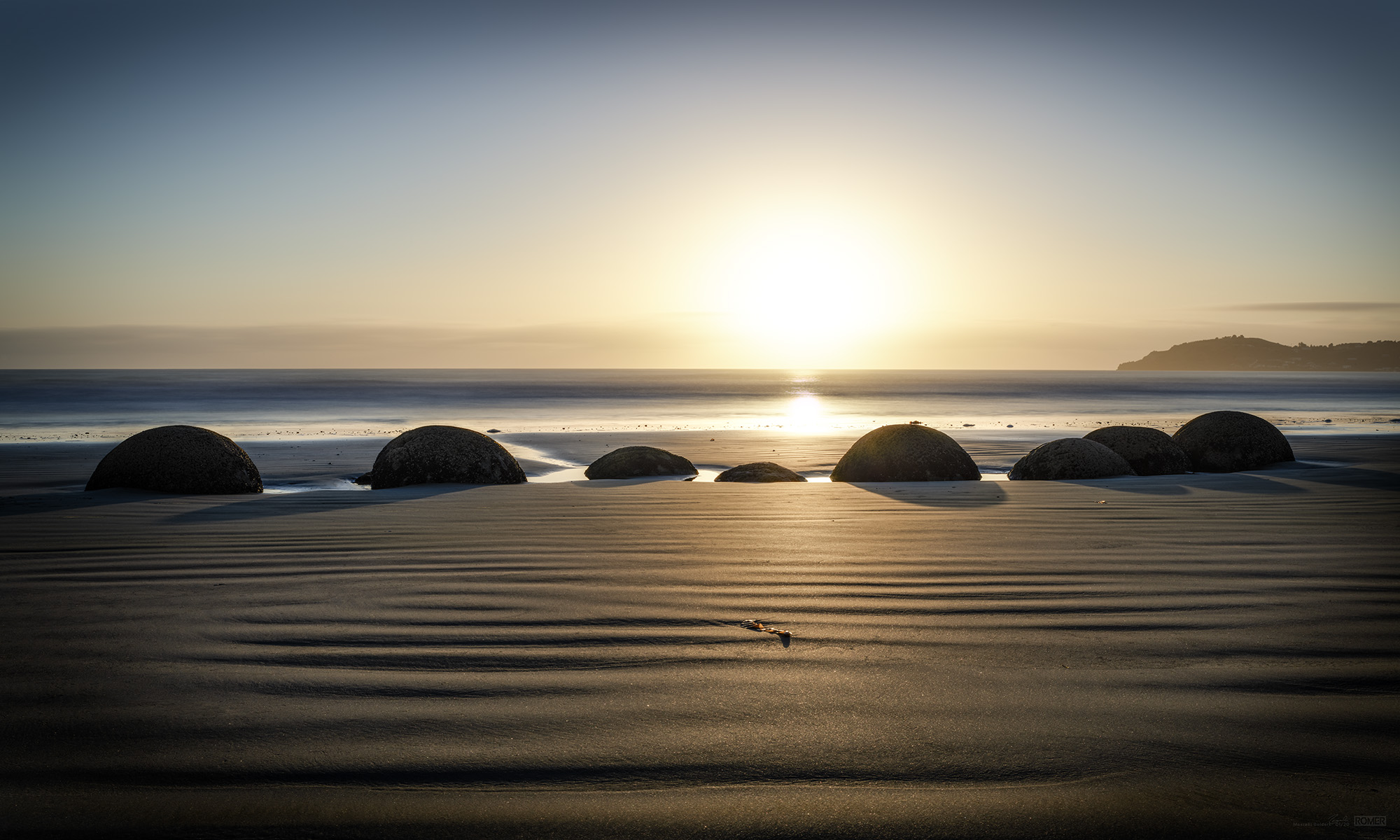