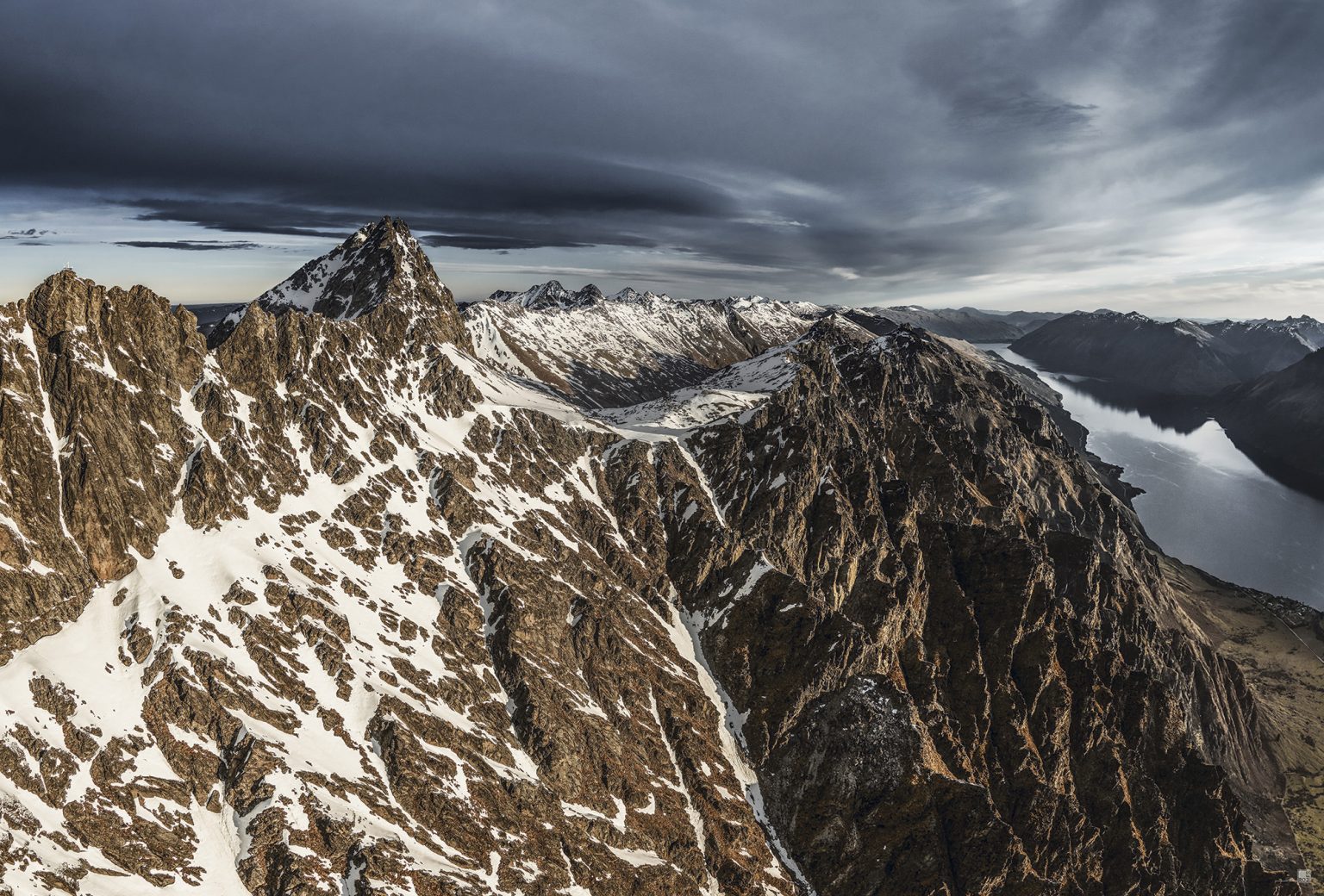 The jagged tops of The Remarkables mountain range in Queenstown. From here, Lake Whakatipu stretches out towards Mt Aspiring National Park and beyond. While the Remarkables is a popular ski area, very few get to see this more challenging ridgeline.

The Remarkables mountain range was formed by upward movement from tectonic plates moving along the fault line that runs the length of the Southern Alps. During winter, The Remarkables is a popular ski area. 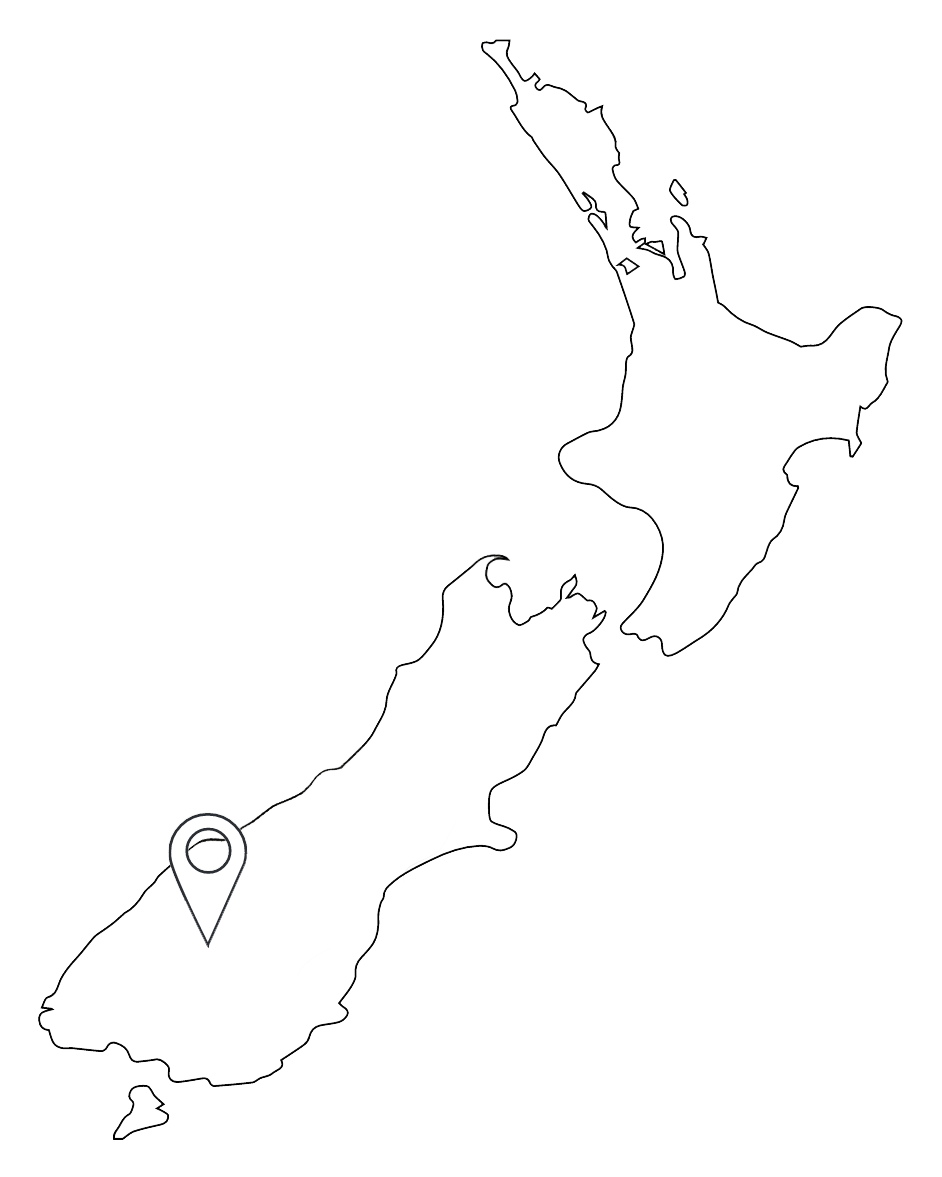 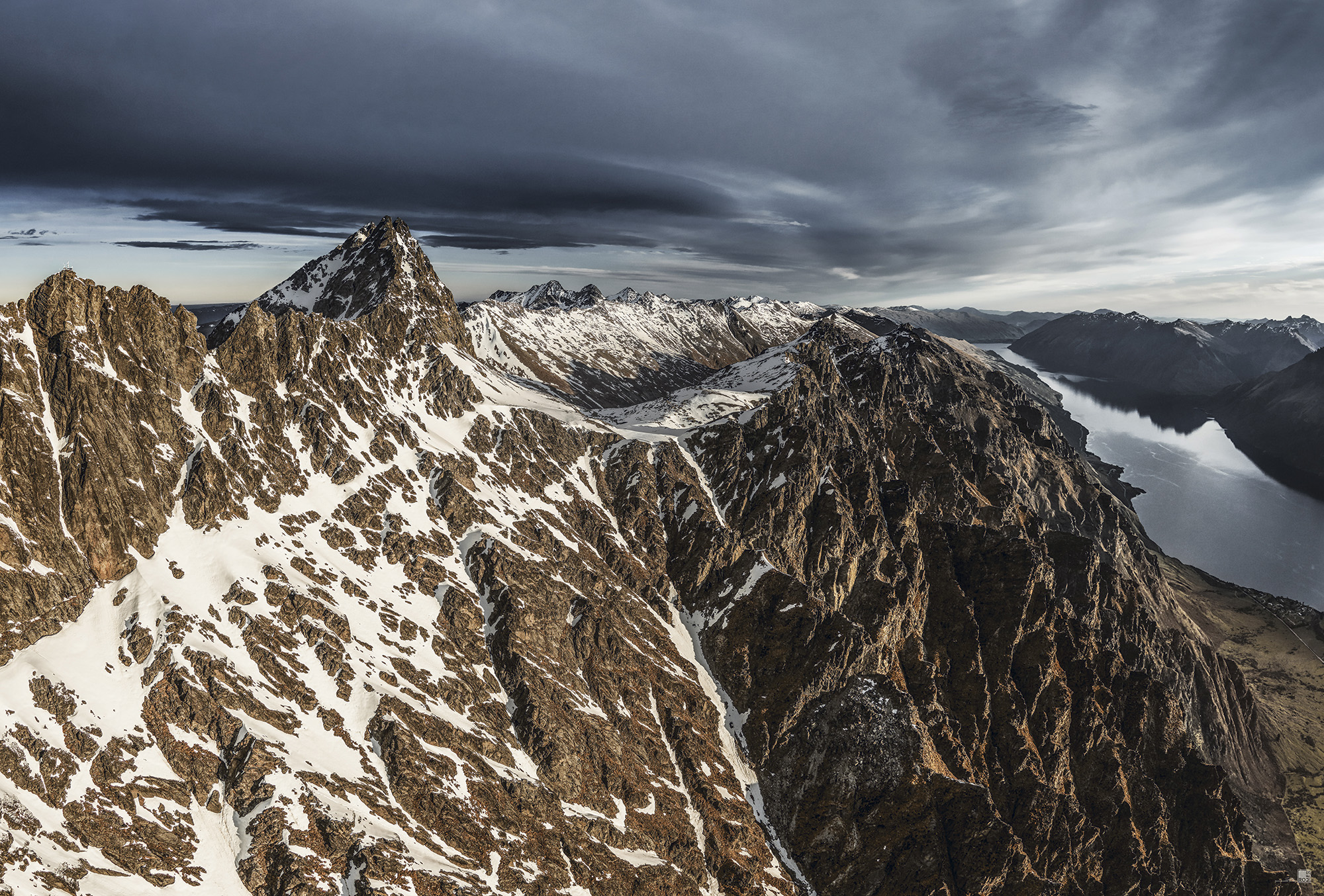