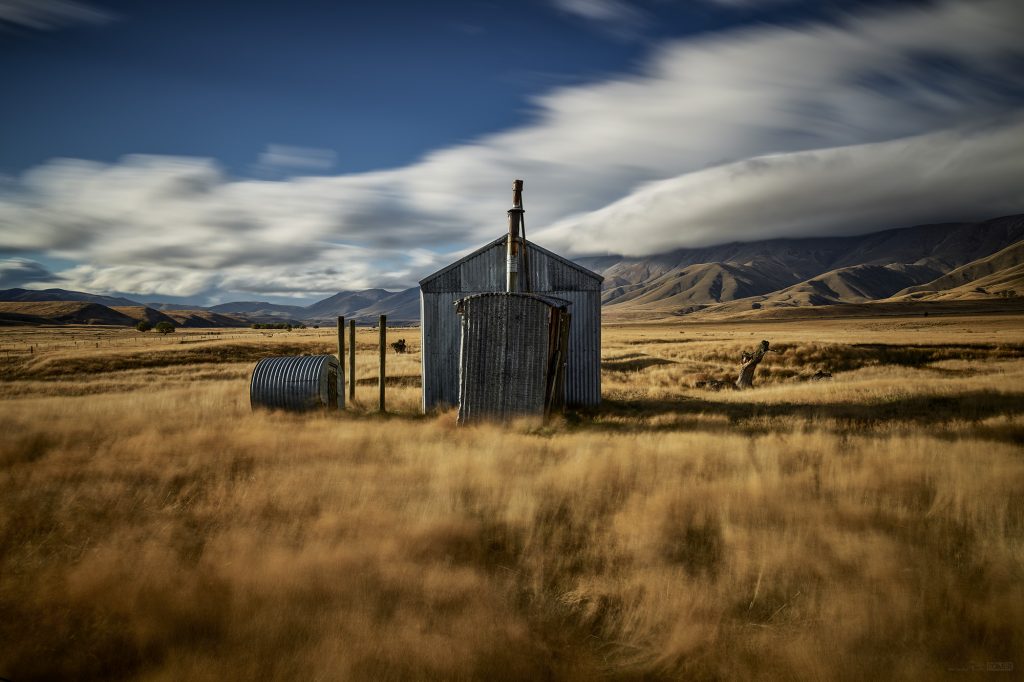 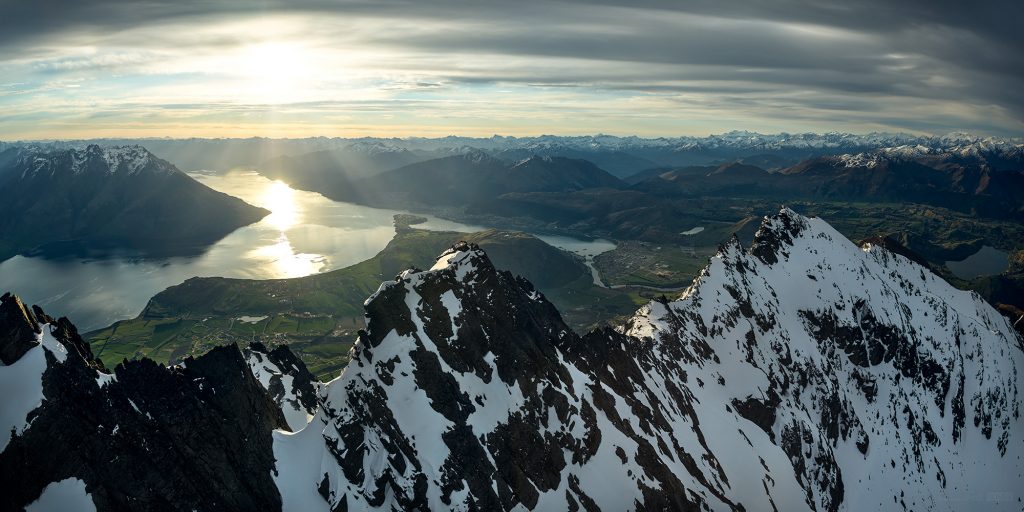 From atop the sharp, jagged and snowy ridgeline of The Remarkables, a gentler sight is revealed below. Lake Wakatipu, the township of Queenstown and the Kawarau River are captured in the soft light of the afternoon sun 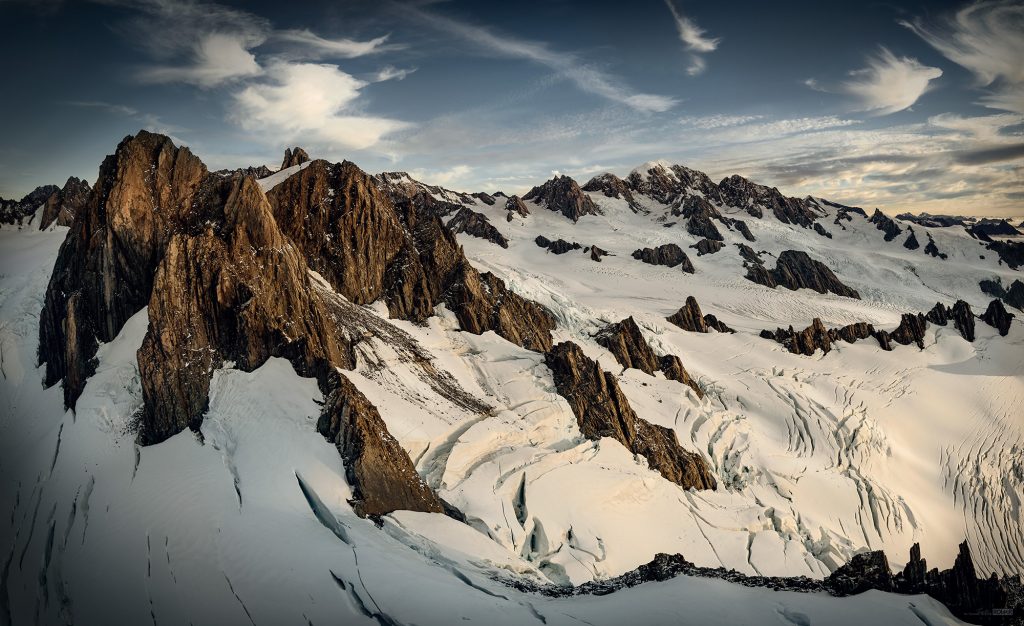 Captured during a recent aerial photographic expedition to the West Coast, Bismarck Peaks is a glimpse 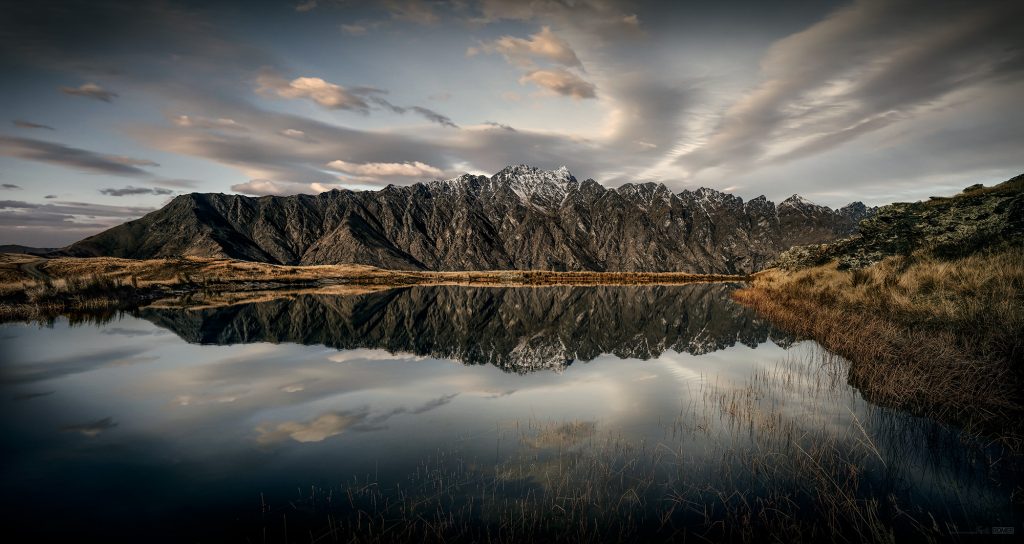 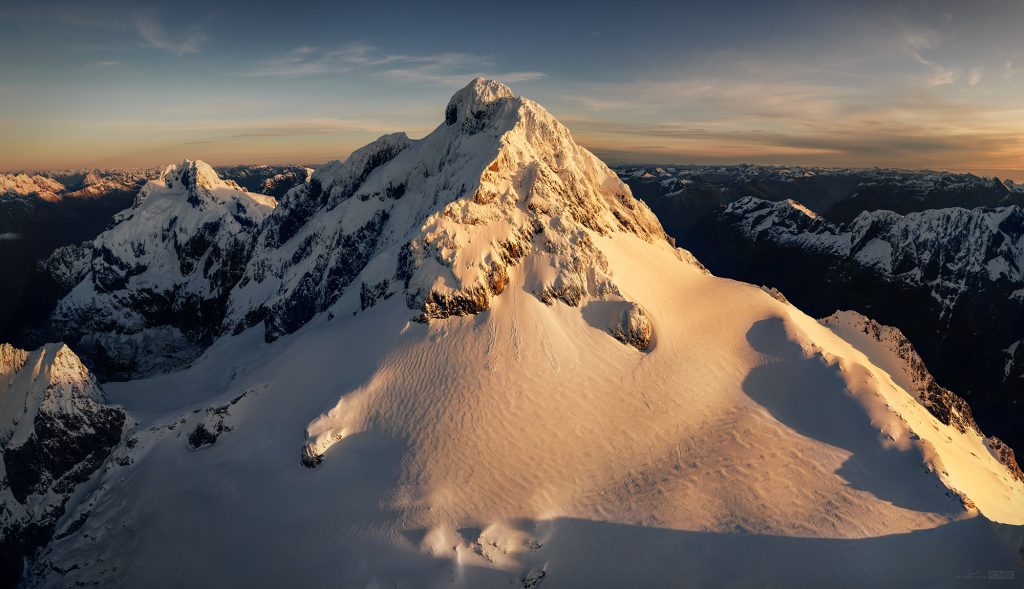 Mt Tutuko captured from above. Flying by helicopter over Fiordland National Park 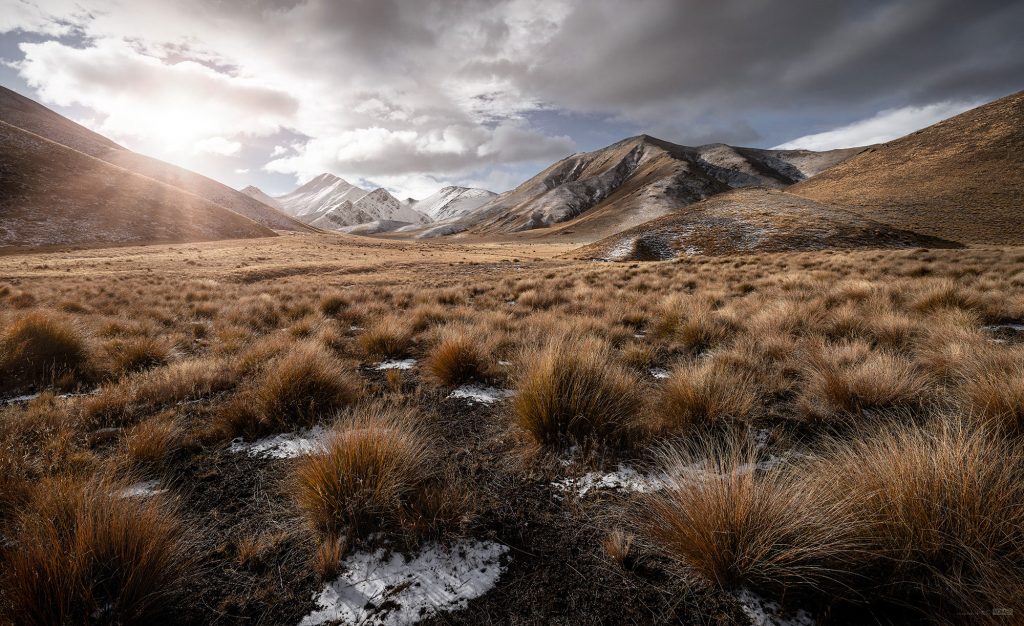 An endless landscape of tussock grass and rolling hills, Lindis Pass is one of New Zealand’s most unique places

On Top of Mt Somnus 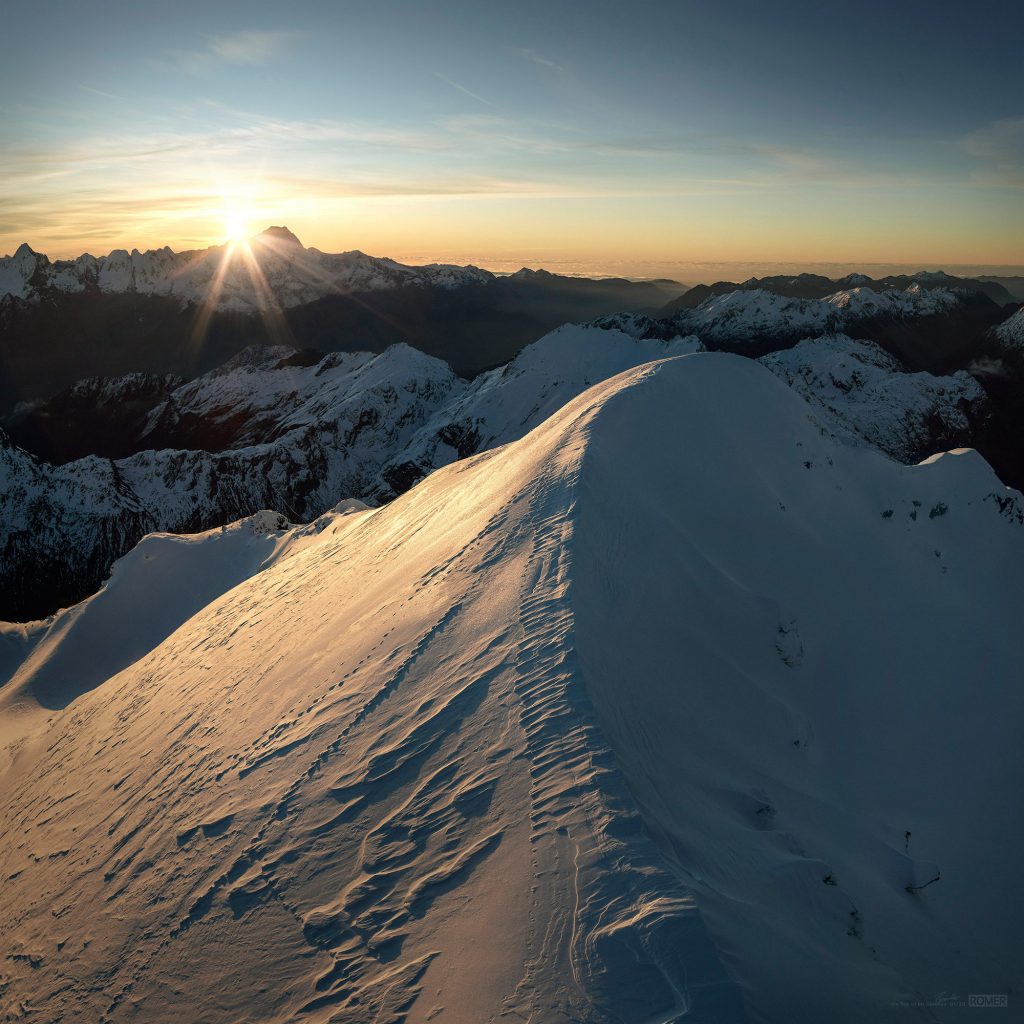 One of Stephan’s favourite locations, Mt Somnus in the Humboldt Mountains 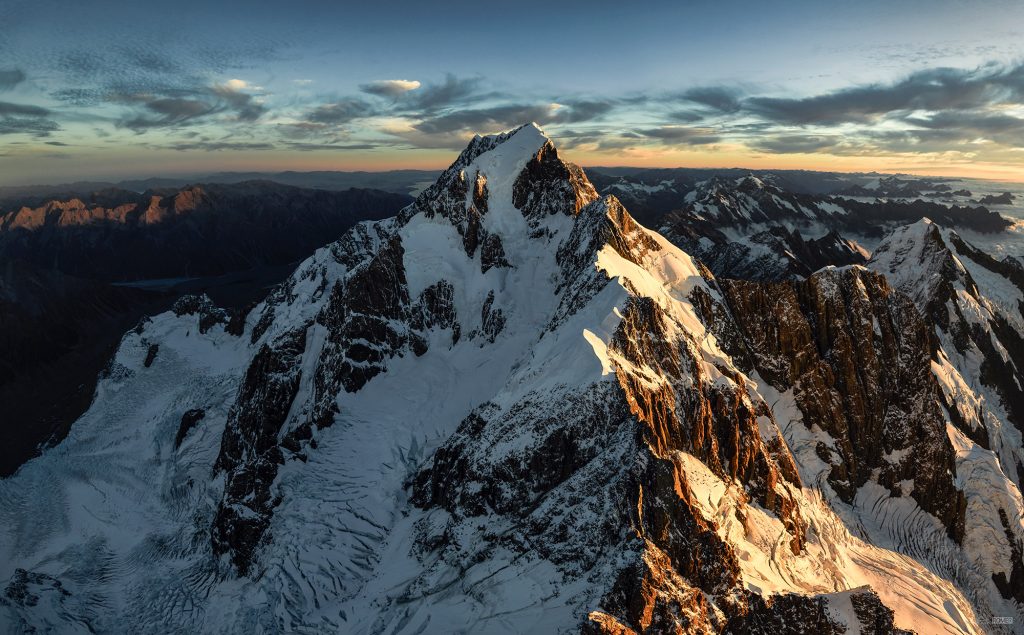 A sight that stirs the emotions. The serene and immense presence of Aoraki/Mt Cook in the evening light

On Top of Mt Alfred 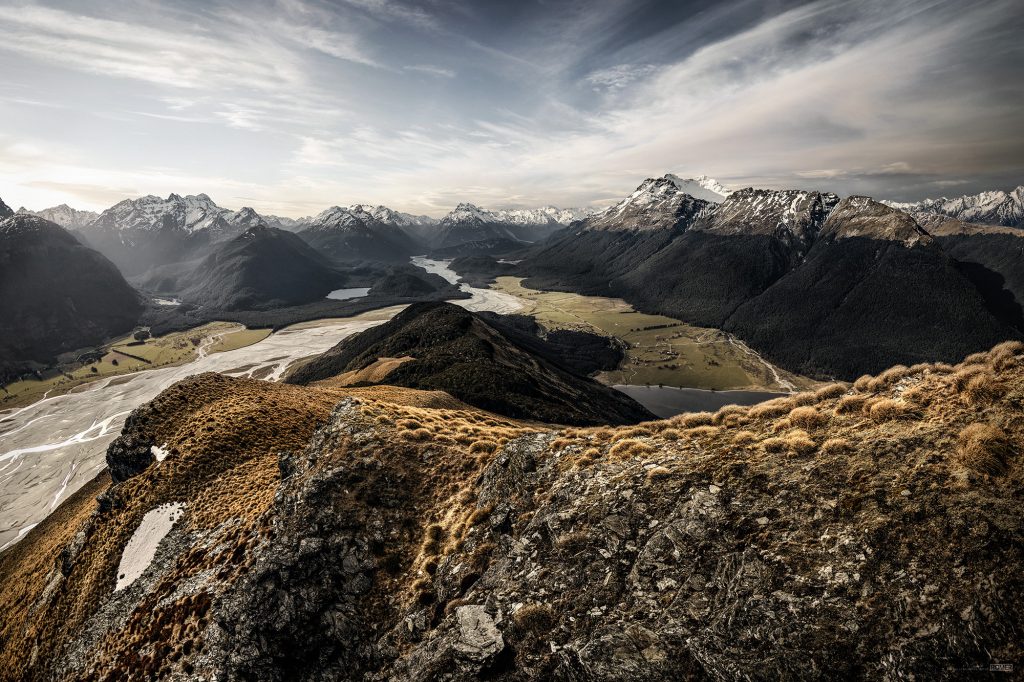 Capturing the essence of an alpine environment. From atop Mt Alfred, the spectacular sight

A curious landscape captured in the afternoon light. On Castle Hill in Arthur’s Pass, a large field of limestone boulders creates a playground